Hi and welcome to Two Rooks. Use checkout code 'DRINKTWOROOKS' for a further 10% OFF all 20 and 12 pack orders today! 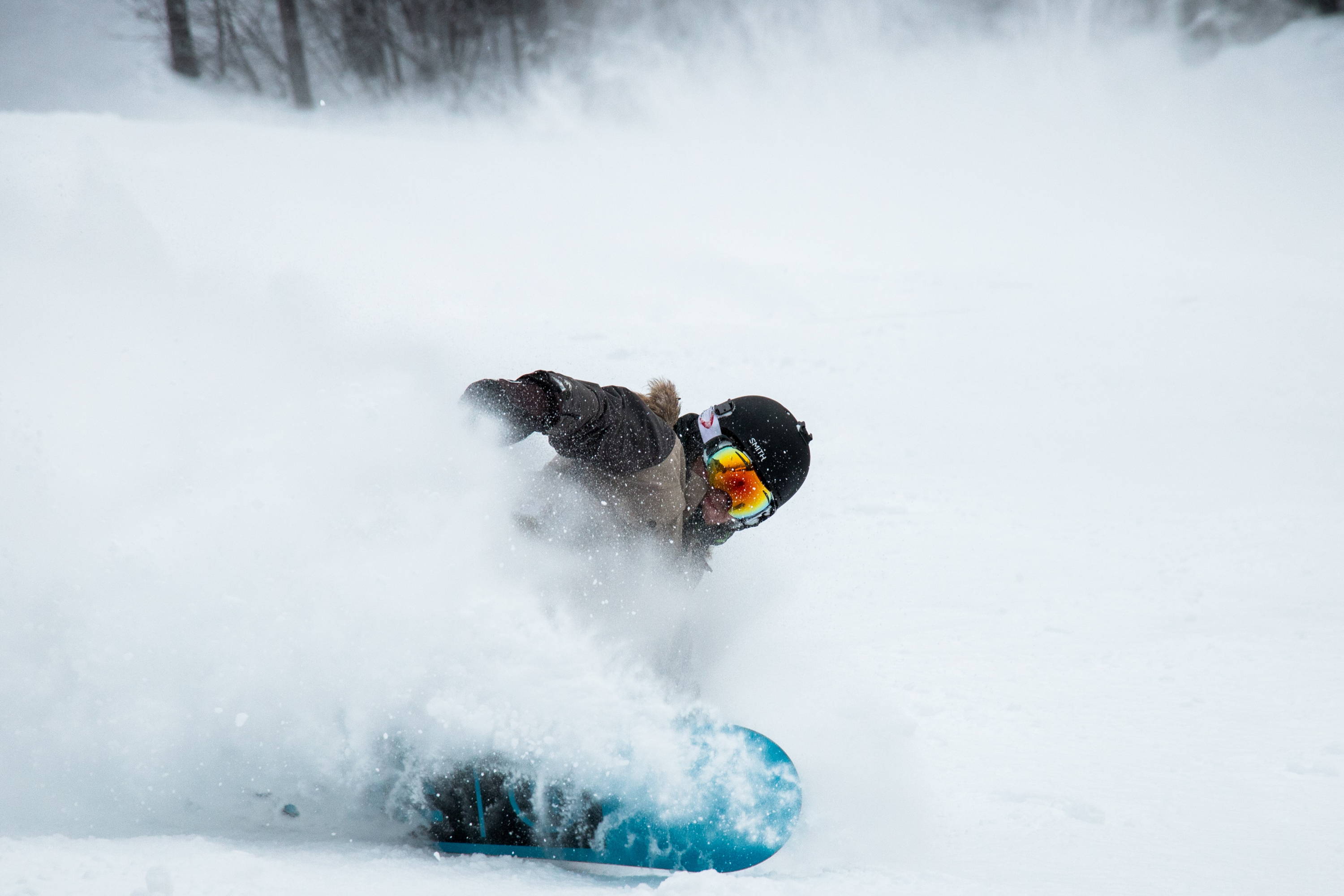 TWO ROOKS is a conceptual cola label created by Chris Howard in 2015 when he saw a gap in the market for a premium cola designed for mixing with spirits.

Since then the brand has undergone many changes, from being mixer to being an outright epic cola sold nationwide through one of New Zealands best fuel stations and selected supermarkets, bars and convenience stores.

In 2019 the time came to freshen things up, in a major way. We scrapped the original Two Rooks Cola in favor of a new, hybrid version.

One year later in 2020, Two Rooks released the latest version "V2". Pure, light, New Zealand made cola inspired to refresh day to day life and those with a lust for adventure and extreme sports thanks to a boost of caramel flavouring, added electrolytes and lower sugar (don't worry, we still made sure it mixes well with your favorite top shelf spirits)

Our mission is to create pure, "new generation" Cola for everyone to enjoy no matter your activity.

We have placed the native New Zealand falcon, the Falco Novaeseelandiae, ontop of a chess piece to remind us all to be relentless in our actions, but never forget your roots. 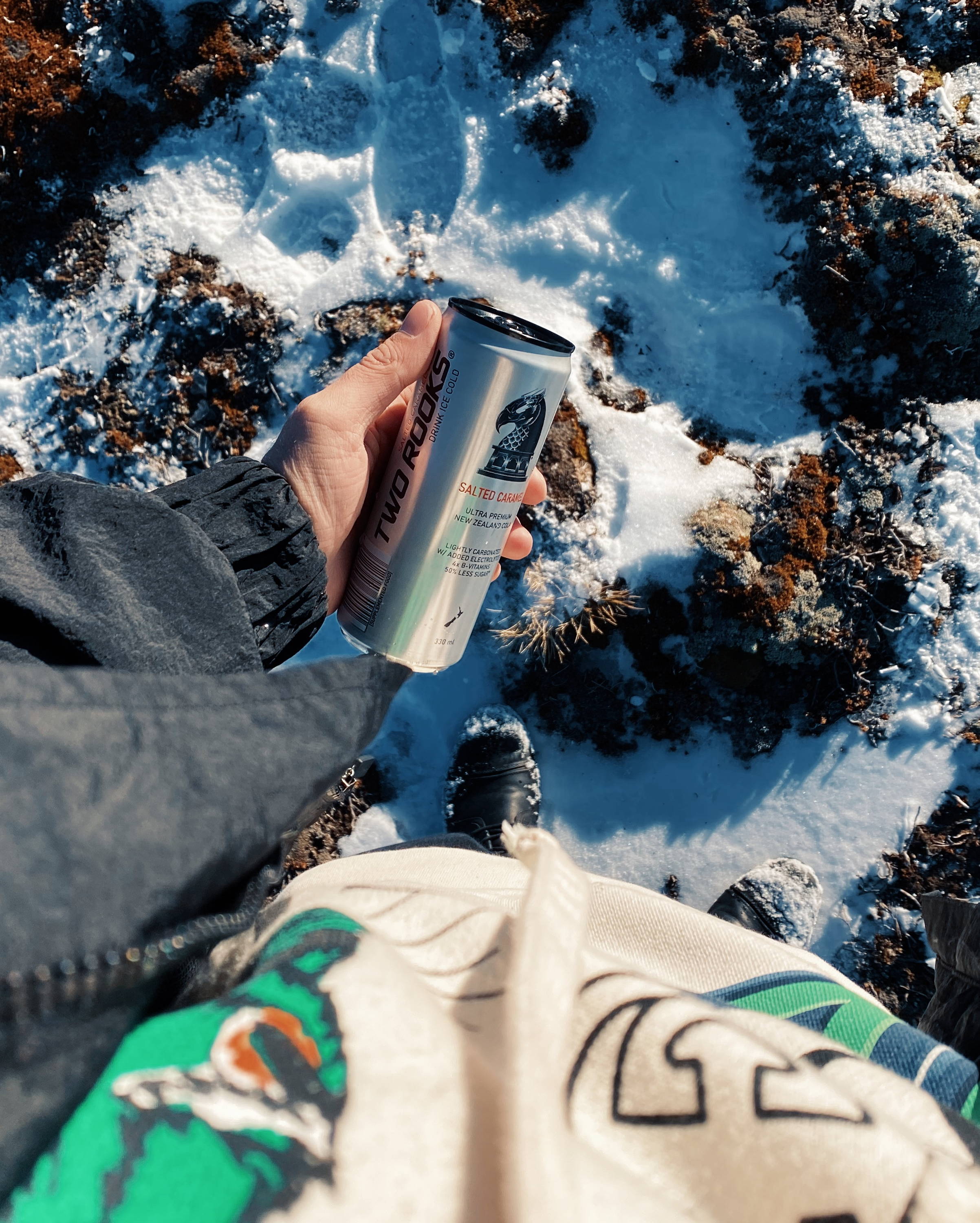 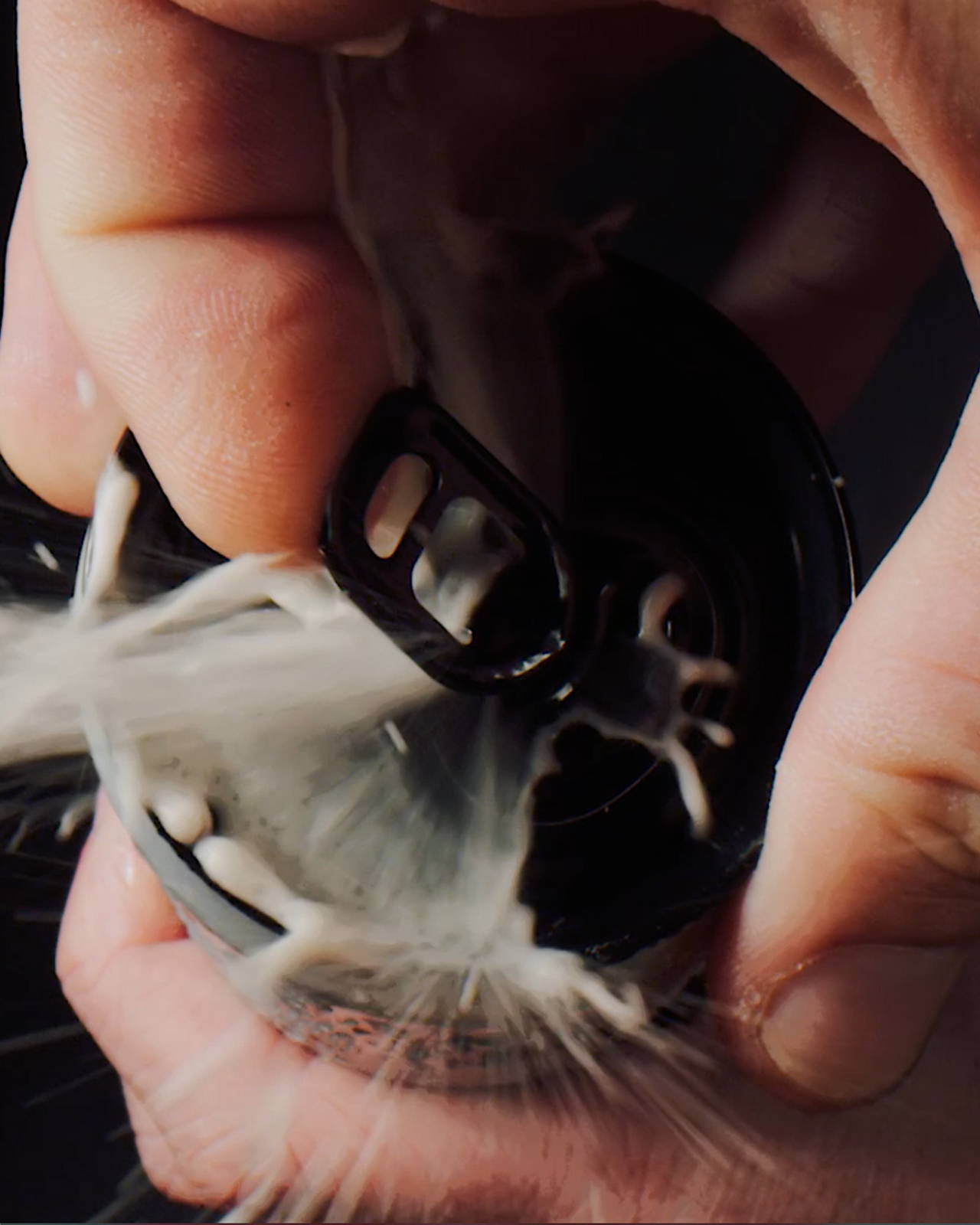 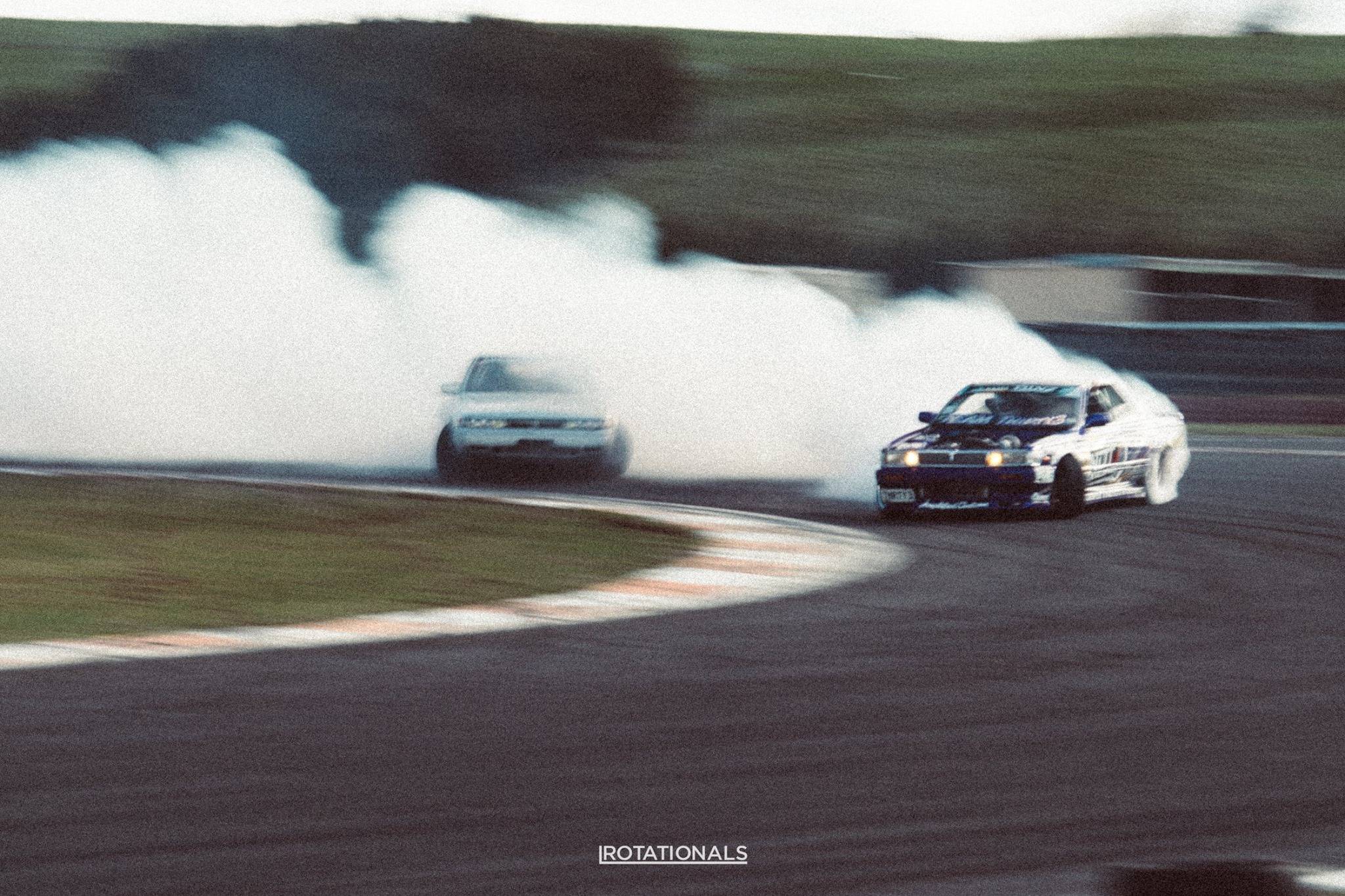 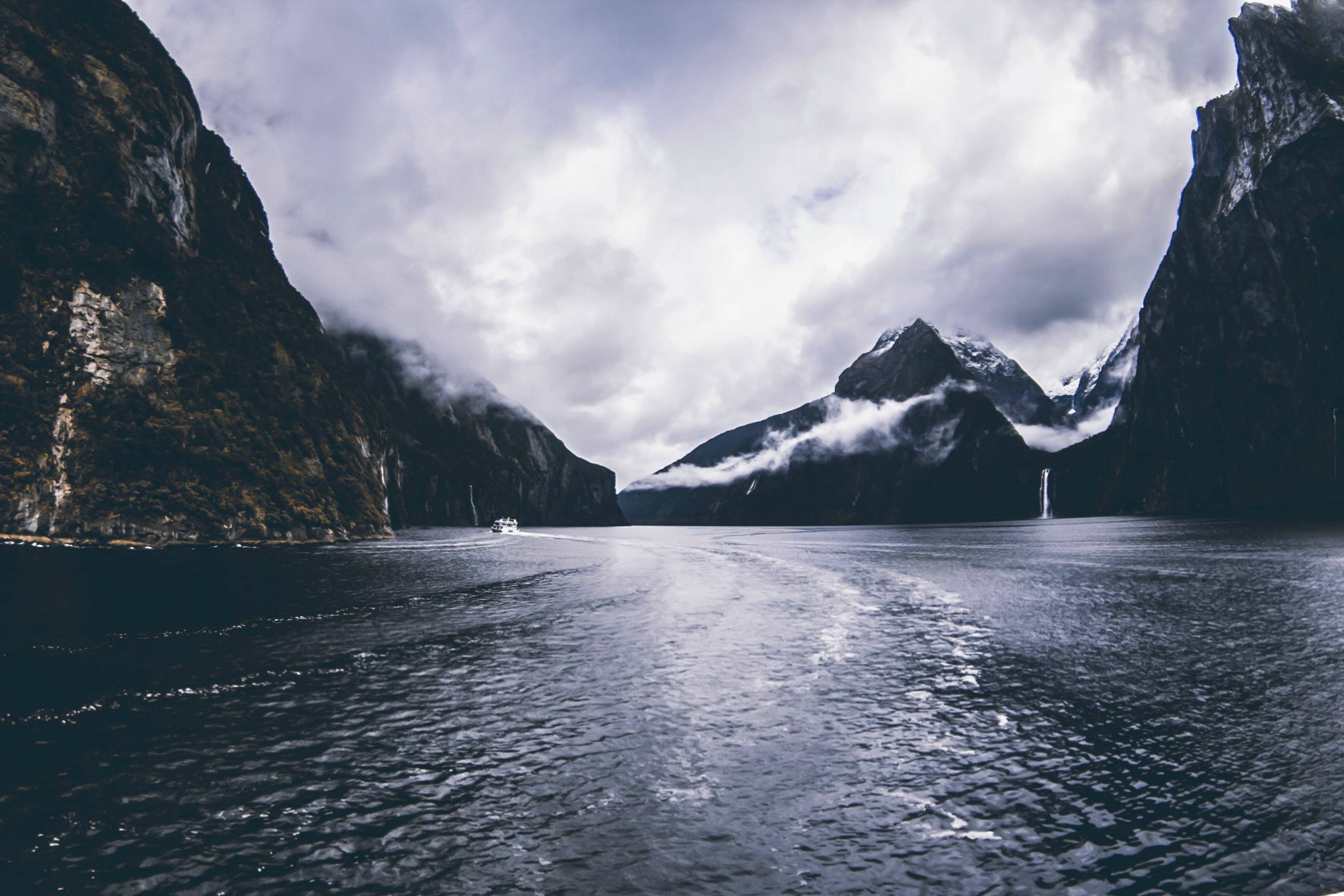